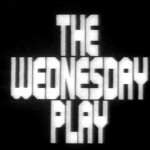 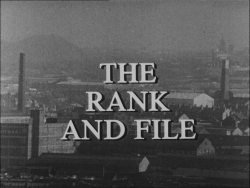 James MacTaggart was born in Glasgow in 1928 and after completing his schooling there joined the Royal Army Service Corps in September 1946, rising to the rank of Captain by the time of his discharge in 1949. For at least some of this period he was seconded to the Forces Broadcasting Service and worked as a producer, with a year spent broadcasting from Ceylon (now Sri Lanka). He later joined the Territorial Army parachute regiment. After his army service, MacTaggart enrolled at Glasgow university, studying Political Economy and Social Economics, graduating in 1954 with a Masters degree. During his period as a student he also taught as a language assistant in France.1  Read more... (5143 words, 1 image)