The 10-disc DVD release by Network of the complete series of Wycliffe is a cause for rejoicing, particularly when a Radio Times survey of TV’s 50 top-rated Detective series (July 2018) unforgivably did not even include it. This only confirmed my conviction that it is the most underrated British cop series, maintaining, once it hit its stride, an extraordinarily high standard of acting, directing, and writing over around 40 episodes. The interplay of the main characters was constantly evolving and shrewdly developed; the guest performances (from the likes of such redoubtable actors as Bill Nighy, Pam Ferris, Susan Fleetwood, John McEnery, Dominic Guard, Geoffrey Bayldon, Susan Penhaligon and many others) were often remarkable; the scripts were a model of economy and ingenious plotting; and the Cornish setting always heightened the drama without ever dominating it. Even Nigel Hess’s theme tune was one of his best (and every police drama, from Z-Cars and Maigret onwards, should have a good and distinctive theme tune.) A typical 50-minute episode contained more nuance, subtlety and surprise of narrative and characterisation than Broadchurch managed for me in three series.  Read more... (9782 words, 1 image) 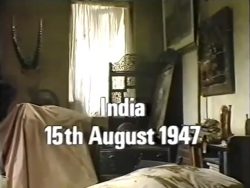 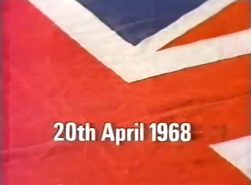 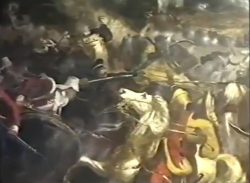